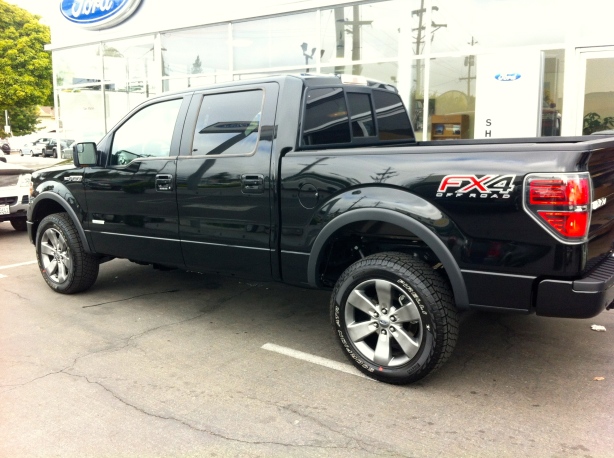 Taking ownership of the truck

The picture above was taken on June 29th of this year; I snapped it moments after purchasing the truck.  Two days later, Kelly and I drove to Portland, Oregon and took possession of what would soon become our new home – the Airstream we affectionately named Mabel.

Since that picture was taken, the truck has powered what Kelly and I hope are just the beginning of many Airstream related memories.

Today, with little fanfare or celebration, the truck attained a milestone of sorts – 10,000 miles.  Appropriately, the big moment occurred as I pulled into my storage locker in order to secure a few items in preparation of our next trip.

10,000 miles and other related metrics

One of the reasons we bought the Airstream was “to get away from it all” by disrupting the routine and  go play outside.  I gotta say, it’s hard to believe we’ve accumulated this many miles so quickly – nearly 330 total hours behind the wheel as evidenced by the picture above.

By my conservative estimates, at least 5300 of these miles are directly attributable to one of the trips below:

In a few days we will again hitch-up our home and head south for the holidays, our destination this time being Arizona.  It goes without saying, Kelly and I very much look forward to next 10,000 miles and creating many more memories together.